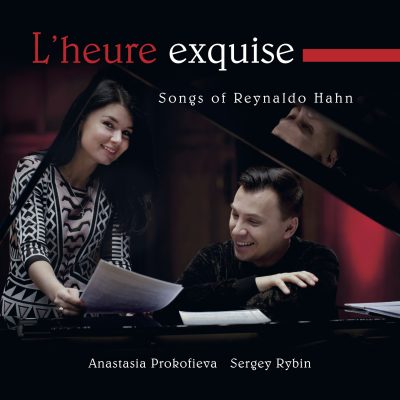 Anastasia Prokofieva is a lyric soprano with a world-quality voice of unusual timbre, with abundant fullness, warmth and femininity. Her ability to capture emotions of the most diverse leading roles has enthralled audiences around Europe – “Striking” wrote Opera Magazine.