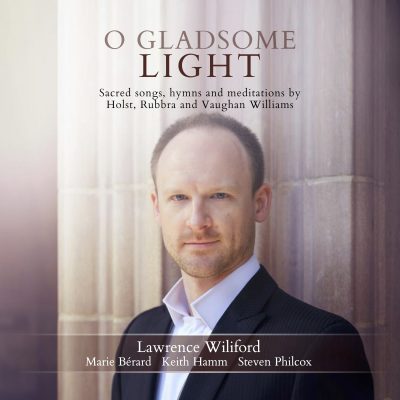 Lauded for his luminous projection, lyrical sensitivity, and brilliant coloratura, American-born Canadian tenor Lawrence Wiliford is in high demand in concert, opera, and recital repertoire ranging from works by Monteverdi to contemporary composers. Critics have acclaimed him as an “amazing tenor” (Vancouver Sun) having “exceptional power throughout his range” (Boston Globe), with a “vivid response to each line of word and music” (Philadelphia Inquirer) and as a “phenomenal” and “matchless artist” (Globe & Mail).

In addition to his performing schedule, Mr. Wiliford is co-founder and co-artistic director of Canadian Art Song Project with pianist Steven Philcox.