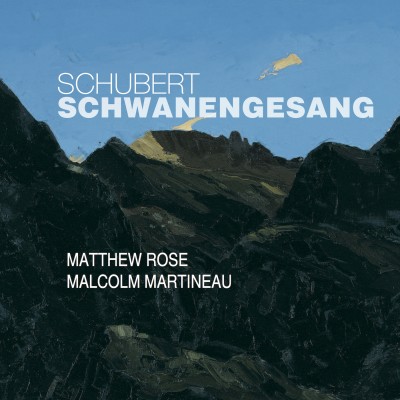 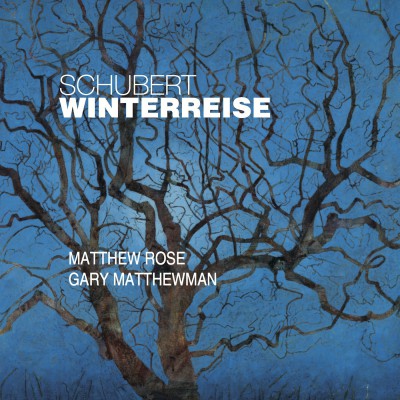 Matthew Rose is one of the most exciting singers of his generation. In the 2012/13 season he returns to the Metropolitan Opera as Talbot in a new prodction of Maria Stuarda, he makes his role debut as Sarastro Die Zauberflöte at Covent Garden and his concert appearances include the Boston Symphony Orchestra with Dutoit, the Chamber Orchestra of Europe with Nézet-Séguin and the Orchestre Révolutionnaire et Romantique with Gardiner.

In 2006 he made an acclaimed debut at the Glyndebourne Festival as Bottom A Midsummer Night’s Dream – for which he received the John Christie Award – and he has gone on to sing the role at La Scala, at Covent Garden, the Opéra National de Lyon and at the Houston Grand Opera. Other highlights have included included Sparafucile Rigoletto at Covent Garden; Colline La bohème at the Metropolitan Opera; Mozart’s Figaro at the Bayerische Staatsoper in Munich; Claggart Billy Budd at the English National Opera and Leporello Don Giovanni and Nick Shadow The Rake’s Progress at the Glyndebourne Festival.

Future seasons will see him sing Leporello at the Deutsche Oper in Berlin and Henry VIII Anna Bolena for the Opéra de Bordeaux; return to Covent Garden, to the Glyndebourne Festival and to the Metropolitan Opera and make his debut at the Lyric Opera of Chicago.

In recital his appearances include the Wigmore Hall, the Concertgebouw in Amsterdam and the Brighton, Edinburgh, Chester and Cheltenham International Festivals.