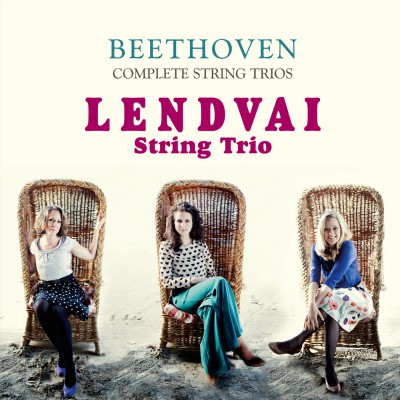 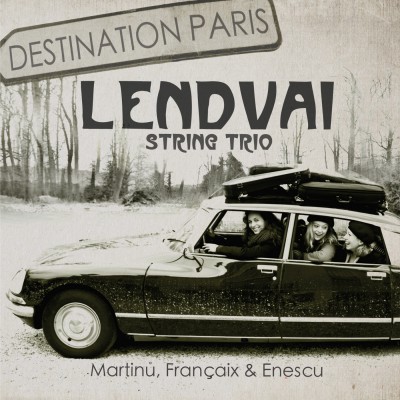 The Lendvai String Trio has a busy schedule of concerts at major venues throughout Europe, including several recitals at Wigmore Hall, King’s Place, the Barbican and Purcell Room in London, the Concertgebouw in Amsterdam, and Berwaldhallen and Nybrokajen 11 in Sweden, with their concerts frequently broadcast by Dutch Radio 4, Swedish Radio P2 and the BBC 3.

In 2010 the Lendvai String Trio was selected for the 2010/11 Concertgebouw’s Young Artist Series in Amsterdam; other previous successes include winning awards from the Kirckman Concert Society, the Worshipful Company of Musicians, Musician’s Benevolent Fund, the Park Lane Group, and the Concert Promoters Network in the UK. In 2005 they were selected for the Holland Music Sessions ‘New Masters on Tour’, resulting in a series of concerts across Romania, Bulgaria, Latvia, Lithuania, Poland and the Netherlands. They have also toured and performed at festivals in Germany, Italy, France, Switzerland, Austria, and Sweden.