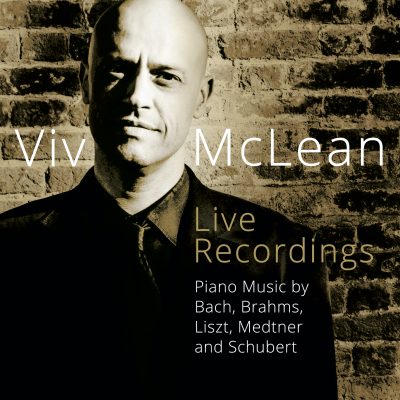 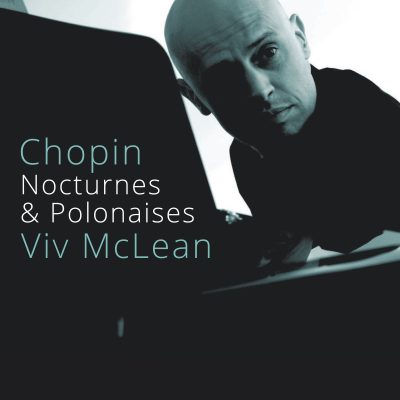 Winner of the First Prize at the Maria Canals Piano Competition in Barcelona, Viv McLean has performed in all the major venues in the UK as well as throughout Europe, Japan, Australia and the USA. Viv’s concerto work includes appearances with the Royal Philharmonic Orchestra, Philharmonia Orchestra, London Philharmonic Orchestra, Halle Orchestra, English Chamber Orchestra, BBC Concert Orchestra, Sinfonia Viva, Orchestra of the Swan, Orchestra of St John’s, Northern Chamber Orchestra, Scottish Concert Orchestra and the National Symphony Orchestra under the baton of such conductors as Daniel Harding, Wayne Marshall, John Lubbock, Christopher Warren-Green, Owain Arwell Hughes, Philip Hesketh, David Charles Abell, Stephen Bell, Carl Davis, Christopher George and Marvin Hamlisch. Recent concerto highlights include Mozart K467 with the ECO at the Royal Festival Hall, Grieg with the LPO at the Barbican, Rachmaninov’s 3rd Concerto with the RPO in Cambridge, Gershwin, Bernstein, de Falla and Ravel with the Hallé at the Bridgewater Hall, The Sage Gateshead and other venues in the North of England, and Beethoven’s 5th Concerto with the Philharmonia at the Royal Festival Hall. Viv has recently been on tour with the London Concert Orchestra where he played Gershwin’s Rhapsody in Blue in venues including the Royal Festival Hall, Symphony Hall, Bridgewater Hall, St David’s Hall Cardiff, Philharmonic Hall Liverpool and Leicester’s De Montfort Hall.

Viv studied from an early age with Ruth Nye and, after attending Chetham’s School of Music, he went on to study at the Royal Academy of Music with Hamish Milne. At the Academy he held the Hodgson Fellowship and was made an Associate of the Royal Academy in 2005. He made his Wigmore Hall recital debut through winning the Friends of the Royal Academy Wigmore Award. Whilst studying at the Academy, he was the piano winner at the Royal Overseas-League Music Competition and was selected as one of three winners of the National Federation of Music Societies’ Young Artists Competition, leading to various recitals and concerto appearances throughout Great Britain.

Viv has recorded regularly for BBC Radio 3 since making his recital debut through the BBC Radio 3 Young Artists Forum scheme and has also recorded for Classic FM, WDR Radio in Germany, Radio France, ABC Radio in Australia, NRK Radio in Norway and for the Sky Arts television channel. His commercial releases include recordings for such labels as Sony Classical Japan, Naxos, Nimbus, RPO Records and, most recently, a Gershwin album for ICSM Records and an album of pieces by regular chamber music partner David Le Page for Harmony & Imagination Records.