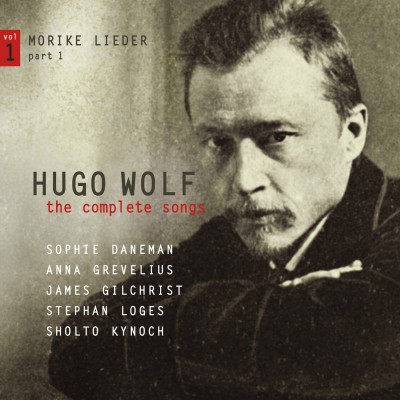 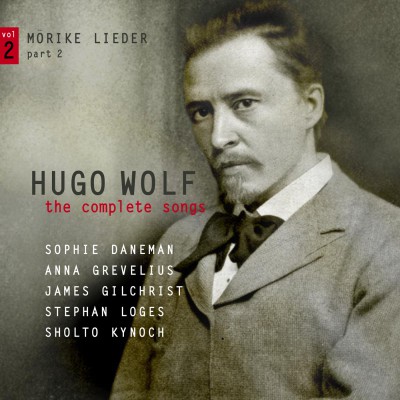 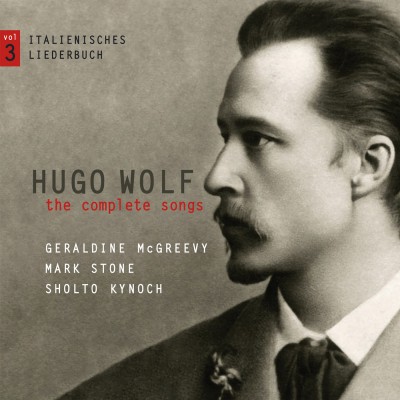 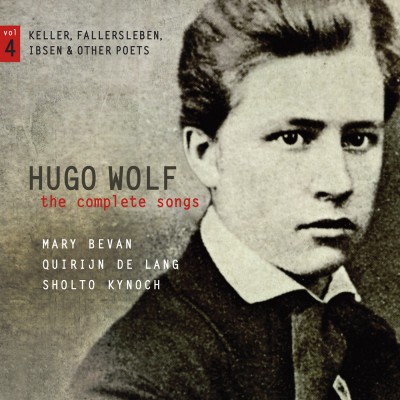 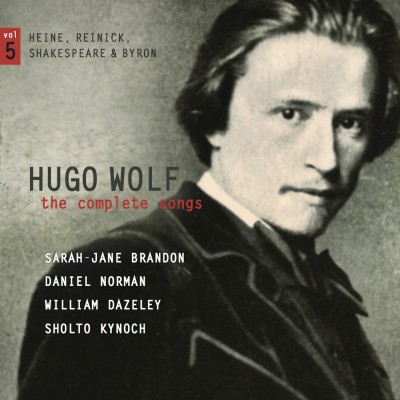 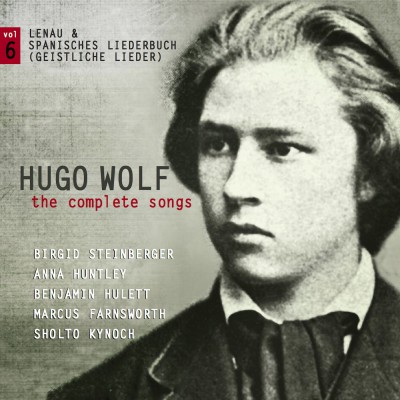 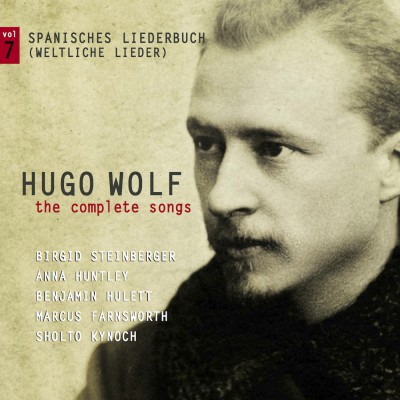 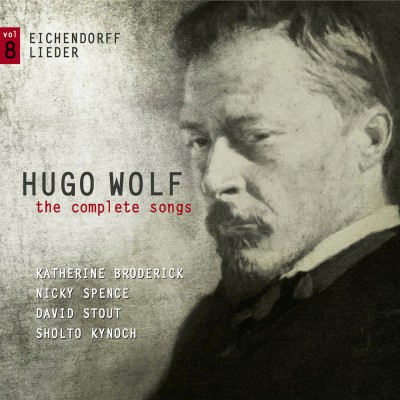 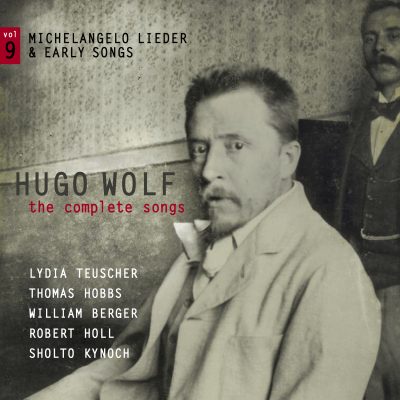 The tenth disc in the first complete recording of the songs of Hugo Wolf (1860-1903), recorded live at the Oxford Lieder Festival, featuring the settings of Goethe.

When an individual is “outed” to a new acquaintance as a classical musician, the first question that invariably arises is “Who is your favorite composer?” I suspect that although most performers of art song might be expected to name Schubert or Schumann, most would instead offer up Hugo Wolf. The Austrian composer’s collected lieder are the musical equivalent of an enormous box of fine chocolates. Each morsel is sumptuous, full of intriguing flavors ranging from the delicate to the shockingly potent. The power of Wolf’s music lies in the application of a wide-ranging Wagnerian harmonic palette to a variety of texts. Wolf was attracted to poems from all sources, from high-minded poets like Goethe to the folksy village banter found in the Italienisches Liederbuch. Although he composed quickly, Wolf somehow managed to incorporate a staggering amount of detail in every one of his songs, the music perfectly dovetailing with the meaning of the poem. It is perhaps this specificity which always impresses. The critic Ernest Newman believed that Wolf understood the psychology of Goethe in a way no other composer (including Schubert) could. In a misguided attempt to promote Wolf, Newman furiously bashed Schubert’s settings of the poems from Wilhelm Meisters Lehrjahre, claiming that Schubert merely selected “pretty poems” for his songs rather than attempting to comprehend Goethe’s texts as Wolf did. It is of course not necessary to attack Schubert’s songwriting ability or intellect in order to praise Wolf’s Goethe settings; the younger man’s music speaks for itself. Listen to the three tragic Harfenspieler songs in which the mysterious harper sings of his guilty secret, a secret that will have major ramifications for other characters in the novel. Wolf’s harmonies take very unexpected turns, underlining the torturous emotions of the harper. The accompaniment of these songs is sparse, making audible the emptiness of the harper’s heart. It is a successful musical evocation of energy sapped from years of self-blame. Contrast this with the sumptuous, yearning, desperate, and ecstatic “Kennst du das Land.” That song emanates from a different character from Wilhelm Meister, the beautiful Mignon. “Kennst du das Land” dramatizes not only Mignon’s longing for her homeland, but also her unaware sensuousness and mysterious origins. The piano texture is orchestral, filled with tremolos, massive chordal attacks, and widely-spaced lines that Wolf carefully delineates in the score. The vocal part is blatantly operatic in its scope, calling for a voice which is far beyond anything a 13-year-old could summon in real life. His setting of Goethe’s beautiful poetry is spot-on, and never fails to spark a response in the listener. This CD includes the first 19 of the 51 Goethe Lieder performed in the printed order. The CD was recorded live during the Oxford Lieder Festival, and is taken from two different performances. Credit must first be given to the wonderful pianist Sholto Kynoch, who plays with great sensitivity and color throughout. The fingerbusting Der Rattenfänger is dispatched with verve and no sense of stress, in total defiance of the intense demands made on the pianist by Wolf. The extreme chromatic nature of Wolf’s piano writing means that it can be very easy to take a wrong turn; considering that the recordings were made live in concert, the accuracy of Kynoch’s playing throughout the disc is in itself impressive. With the exception of Katarina Karnéus, the female singers are given little to do, but they sing beautifully when called upon. Louise Alder’s Philine is delightful, perfectly capturing the empty-headed and playful actress depicted in Wilhelm Meister. Karnéus has long been familiar to lovers of art song, her debut album for EMI featuring songs of Mahler, Marx, and Strauss. Her singing of the Mignon lieder is deeply moving, featuring kaleidoscopic colors, impeccable phrasing, and exemplary diction. I hope that she can be persuaded to record more Joseph Marx lieder, as well as more Strauss. The men are equally strong in their assignments. The singing of Roderick Williams is always a joy; his vital, masculine timbre is a perfect fit for the muscular Rattenfänger, as well as the Cophtisches Lieder. Neal Davies’s subtle and perceptive performances of the Harfenspieler songs are a major achievement. I am used to hearing the last track Epiphanias sung by a single performer, but on this album a number of the singers were utilized in order to emulate the song’s first performance, which featured the three children of Wolf’s girlfriend. The song is a boisterous depiction of the Three Kings of the nativity, all of whom are more interested in getting drunk than worshipping the Christ child. Although the CD includes some known Wolf settings, many of these lieder are not often heard on recital programs. Listeners who wish to explore Wolf for the first time may want to find a more mainstream collection of the “greatest hits” variety, but those who wish to hear an in-depth exploration of the Goethe lieder will enjoy this album. This is the penultimate release in this series, I look forward to the final instalment (MusicWeb International)