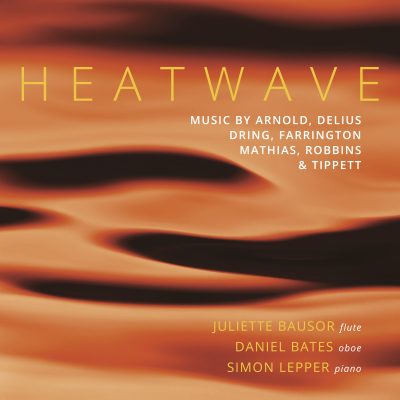 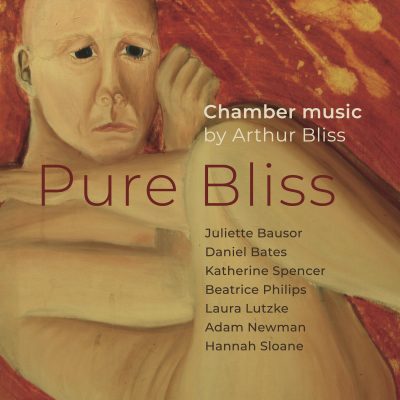 There are some pleasing correspondences at work in this programme of trios. The composers were born within two decades of each other and their works composed within an eight-year span. Two of the composers were German-born but spent years in America; two were military men. Loeffler is the best-known composer, as is his work, the profoundly evocative-narrative Deux Rapsodies, the 1901 revision of two of the three movements of the Rapsodies for voice, clarinet, viola and piano of 1898. These were based on poems by Maurice Rollinar. The first is L’Étang, or The Pool, full of vivid poetry and sporting a B section rich in rippling aquatic clarity, the whole thing suffused in colour. The second section is La Cornemuse or The Pipes, heard wailing through the forest, borne on currents of air. There’s a melancholy feel to the music, richly evoked in this excellent performance – oboist Daniel Bates especially convincing but his companions hardly less so – and despite having been written when Loeffler was in America, it’s profoundly redolent of French wind writing of the time. This is the rich centrepiece of the recital but it opens with Karl Goepfart’s Trio. Goepfart was a Liszt student in Weimar, joined the military but was soon to pursue musical directions. He was a clearly distinguished choral conductor in Germany with a string of appointments to his name. His Trio is a very lyrical work, broadly conceived and cut from full Romantic cloth. It has a great deal of charm too as well a pleasant chirpy good-natured quality, and a rather beautiful slow movement. As befits his military background there are some confident mock march themes in the finale, as well as fluid lyric salvos for the winds, finely marrying finale exuberance with an understandable reluctance to leave behind lyric traces. If Goepfart’s name is unfamiliar then that of Édouard Destenay is even more so. Born in Algeria, he won the Légion d’Honneur for his service in the French Army and subsequently perused a musical career in Paris. His 1906 Trio for oboe, clarinet and piano reveals another very fluent, late-Romantic melodist whose extrovert qualities are patent in the outer movements. The finale, in fact, offers the piano quite a workout and involves a flirtatious fugato but the central slow movement is the heart of the trio, a lovely, wistful, plangent Andante non troppo, an oasis of rich calm between two chattering fast-paced movements. One of the main problems in allowing the instrumentalists to contribute small paragraphs in the booklet is a lack of co-ordination and focus. Much of the history of the works, dates of composition and other elements are missing. A single authoritative text next time would definitely work better and be more helpful to the listener. However, I did like the revealing comments from Bates. He is unashamed to recall pianist Olga Jegunova’s profound misgivings about the quality (or otherwise) of Destenay’s trio. You’ll be relieved to know she changed her mind. All in all this is a splendidly played, sensitive recital – recorded in three different locations, not that one would notice – that explores little-known crevices of the repertoire. (MusicWeb International)