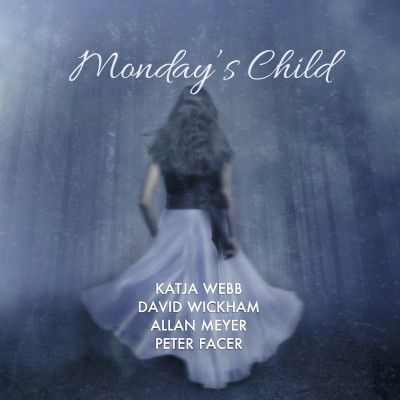 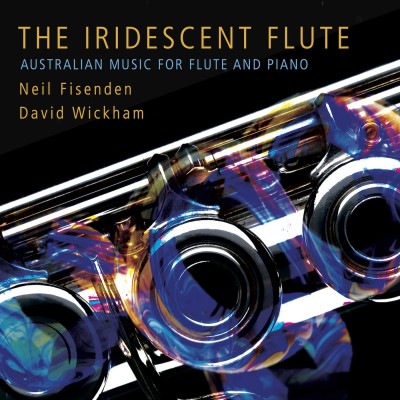 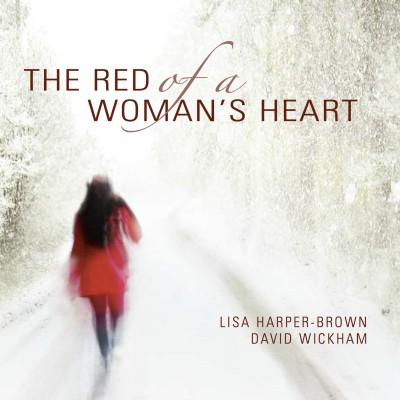 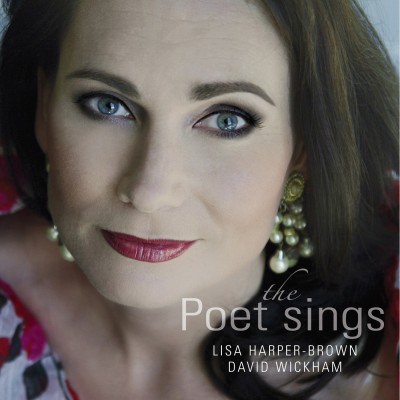 David Wickham is one of Australia’s pre-eminent accompanists, and a lecturer at the Western Australian Academy of Performing Arts. He was a member of the music staff of the Australian Opera Studio from 2003 to 2006, where he was music director for productions of Julius Caesar, Don Quichotte, Carmen, Così fan Tutte, Rodelinda, Manon, Bastien and Bastienna and Trouble in Tahiti, as well as Elijah and three cabarets.

“David Wickham led from the front with a superb display of musicianship, playing the orchestral reduction with extraordinary flair and directing at the same time. He provided the bounce and rhythmic lift which permeated the entire production,” wrote Opera Opera of Così fan Tutte. Opera Opera also described him as “one of the finest exponents of keyboard skill when dealing with orchestral transcriptions”.

Before emigrating to Perth in 2003 he was resident in London. He has broadcast several recitals for ABC Classic FM, BBC Radio 3 and UK Classic FM. The Australian Opera Studio’s 2005 cabaret, of which David was music director, won an award for the best live broadcast in the ABC’s Sunday Live series.

As a repetiteur David worked for English National Opera, Welsh National Opera and Scottish Opera, also spending nine seasons with Garsington Opera. He has also worked on several productions for West Australian Opera, including Richard Mills’ award-winning The Love of the Nightingale, described in the press as “the operatic event of the year.”

David conducted Mikado for West Australian Opera, and for WAAPA he has conducted Dialogues of the Carmelites, English Eccentrics, Candide and A Midsummer Night’s Dream (“David Wickham did wonders from the podium”). He is much in demand as an accompanist, and has partnered Sara Macliver in several recitals. The West Australian, reviewing a performance of Grieg songs with Macliver, described David as “a musician whose fingers knew no fears, and who could shape even the subtlest nuances of the vocal line.” In recital with Aivale Cole at Government House in Perth, “Wickham’s pianism was exceptional throughout; his solo in Come Rain or Come Shine one of the highlights.” 2009 also saw a New Zealand tour with Aivale Cole, performing in all the major cities.