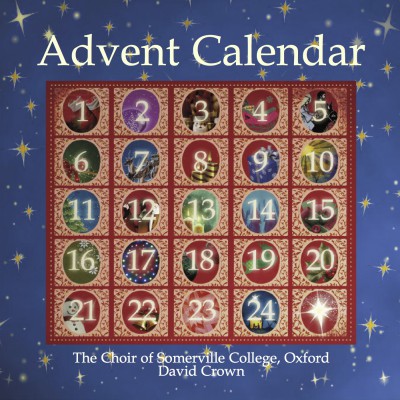 Jeremy Carpenter studied at the Guildhall School of Music and Drama in London under the tutelage of Ellis Keeler, Rudolf Piernay and David Pollard. During the spring of 2013 he appeared as Sharpless in Madama Butterfly at Grand Théâtre de Genève and Sir Robert Cecil in Britten’s Gloriana at the ROH Covent Garden. During the current season he returns to Covent Garden for the role of Guglielmo Cecil in Donizetti’s Maria Stuarda.

Jeremy Carpenter began the 2010/2011 season singing the role of Gérard in Andrea Chénier at the Royal Swedish Opera in Stockholm with tremendous critical acclaim, followed by Belcore in L’elisir d’amore with the Angers Nantes Opéra. The last seasons have included Escamillo in Carmen at the Royal Swedish Opera as well as the Malmö Opera and Talpa in concert performances of Puccini’s Il tabarro with the Swedish Radio Symphony Orchestra under the baton of Daniel Harding.