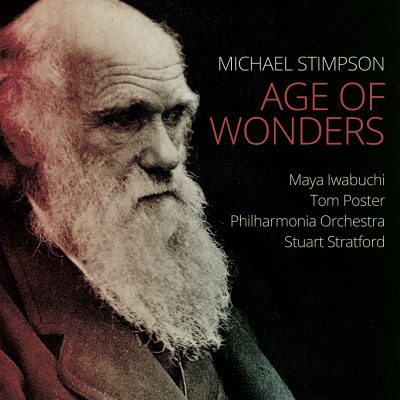 Maya Iwabuchi is Leader of the Royal Scottish National Orchestra, a position she has held since 2011. She began violin lessons at the age of two. Her main influences that remain integral to her working life are professors Alice Schoenfeld and Rodney Friend.

Since her first concert at the age of five, Maya has enjoyed an international career as a solo violinist, chamber musician and orchestral leader. Her performances have taken her to major concert halls worldwide such as London’s Royal Festival Hall and Wigmore Hall, the Musikverein in Vienna, Amsterdam’s Royal Concertgebouw, Lincoln Center and Carnegie Hall in New York, and Tokyo’s Suntory Hall.

Highlights for Maya as soloist include appearances with the Los Angeles Philharmonic, New York Philharmonic and the Philharmonia Orchestras, and she has appeared in numerous renowned music festivals such as the BBC Proms, Aldeburgh, Bath and Chichester festivals, and at the International Musicians Seminar in Prussia Cove

Maya is a tutor at the Royal Conservatoire of Scotland in Glasgow.