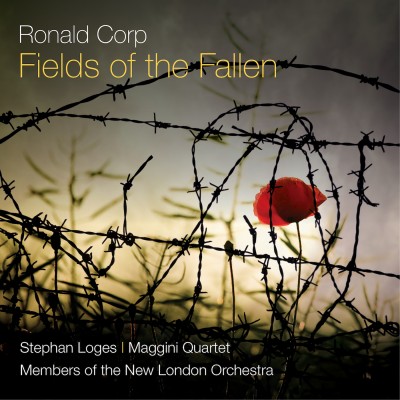 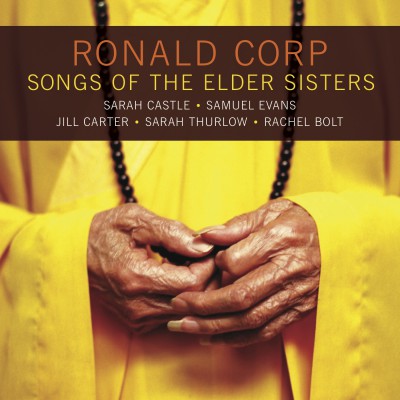 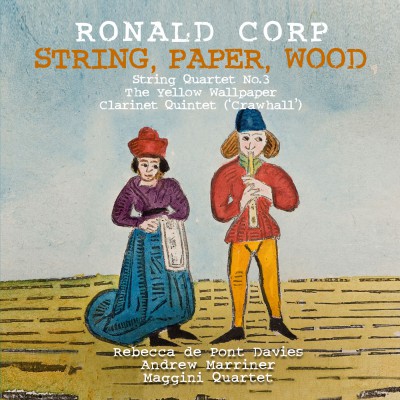 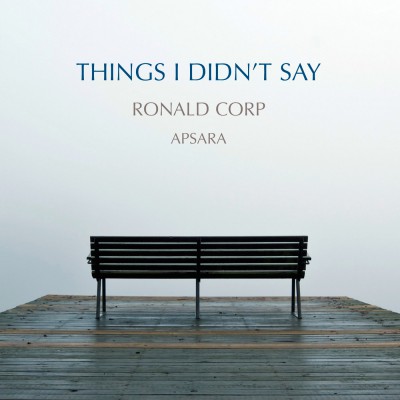 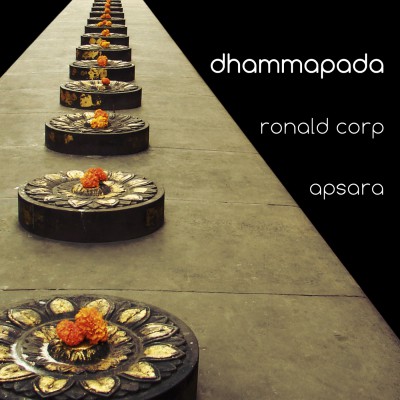 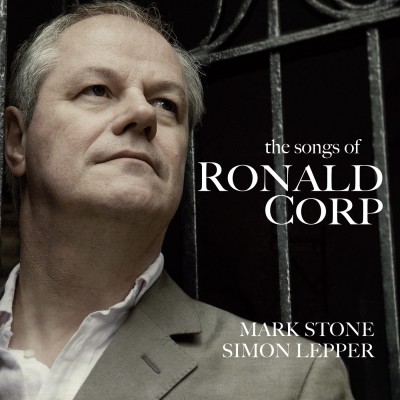 Ronald Corp wrote his first major work, the cantata ‘And all the Trumpets Sounded’, as the result of a commission from the Highgate Choral Society in 1989. Other choral works include Laudamus (1994), A New Song (1999), Mary’s Song, (2000) Adonai Echad (2000) and Jubilate (2008). Smaller works include We Will Remember Them, Verbum Patris Umanatur, There is no Rose, Missa San Marco, Christmas Mass  and Forever Child.

Sainsbury’s commissioned Four Elizabethan Lyrics for the Farnham Youth Choir, winners of their section of the Sainsbury Choir of the Year. Other compositions for children’s choir include Cornucopia (1997), a cycle of songs with orchestra, and its successor Kaleidoscope (2002). Of his numerous part songs and carols for children’s choir the most notable are For a Child and All Ye Works of the Lord both with instrumental accompaniment, Cradle Song, Flower Songs and Hardy Songs. In 2003 BBC Radio 3 commissioned a major work for the BBC Singers – a setting of Matthew Arnold’s Dover Beach.

He has written many solo songs including the cycles Flower of Cities, Miscellanie, The Music of Whitman and The Music of Wordsworth – the latter with obbligato clarinet. His many instrumental compositions include Homage to Martinu for flute and piano (2003) and his String Quartet no 1 ‘The Bustard’ (2008). Orchestral works include and a Piano Concerto (1997), Guernsey Postcards, Concerto Grosso and a Symphony. A suite of Purcell arrangements for violin and strings (2003), and orchestrations of Satie’s Gnossiennes, featured in the film Chocolat.