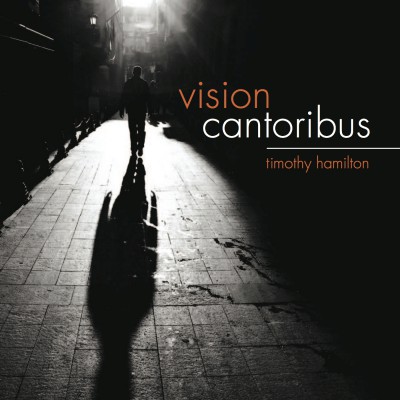 As a composer, Timothy’s works include many choral and orchestral pieces, including several anthems and masses that are performed at various cathedrals, churches and concert venues throughout the UK, USA and Canada. Timothy is also in demand as a composer and arranger for other genres, including Film and Television.

Timothy is a graduate of ENO’s prestigious ‘Knack’ programme, and has performed with English National Opera, Scottish Opera, Aldeburgh and Bregenz Festivals, Queen’s Royal Chapel of the Savoy, Canterbury Cathedral Choir, Raymond Gubbay, BBC Wales Chorus and the Grammy nominated French vocal ensemble Accentus. He has also been on tours and recorded film soundtracks with London Voices (The Hobbit and Snow White and The Huntsman). Timothy has also made numerous recordings with Accentus, including the best selling Faure Requiem.

Future projects include a requiem mass, commissioned to commemorate the centenary of the start of the First World War.