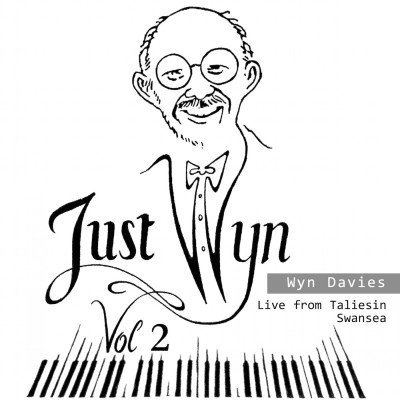 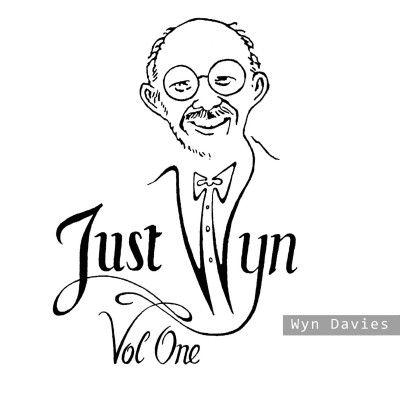 Wyn Davies was born in South Wales and graduated from Christ Church Oxford.  He works with a wide range of opera companies, orchestras, theatre companies, in the West End and in cabaret. He has been Director of Music to New Zealand Opera since 2005. His most recent productions there are Don Giovanni and The Flying Dutchman.

Wyn Davies first worked with Welsh National Opera. He conducted a wide variety of repertoire there, including his own edition of Monteverdi’s  L’Incoronazione di Poppea as well as Janáček cycles and Krása’s children’s opera Brundibar (televised).

He later spent two years as assistant conductor at the Metropolitan Opera, New York and undertook two seasons for the Banff Centre in Canada, which included the award-winning production of Weill’s Threepenny Opera in Toronto.

Wyn Davies has also conducted the Welsh and English National Operas, Scottish Opera and Opera North, where his collaborations have been frequent and successful from the co-production with the Royal Shakespeare Company of Show Boat (also in the West End and on tour) to Madam Butterfly, The Merry Widow and two Gershwin musicals: Of Thee I Sing (also Bregenz) and Let ‘Em Eat Cake.

Wyn Davies has worked with the Hallé Orchestra (and returned for concerts each year since 2007), the Scottish Chamber Orchestra (Millennium Concert) and other British ensembles, and with orchestras from Serbia to New Zealand.

Recent projects include A Child of our Time for the National Youth Orchestra and Choir in New Zealand, Don Pasquale in Japan, a double bill of Dido and Aeneas and La Voix Humaine for Opera North, La Cenerentola for Queensland Opera and Under Milk Wood on tour in Wales.